Every 92 seconds an American is sexually assaulted. The ERA would give them rights.

The House voted to remove the time limit on February 13, 2020…The Senate is next.

There has been extraordinary progress in the movement toward full equality. While Alice Paul began it all in 1923, and Congress passed the ERA in 1972, by 1982 only 35 states had ratified, three shy of the necessary 38. But in 2017 Nevada ratified the ERA; the first state in 40 years to do so; Illinois ratified in 2018. And Virginia ratified it on January 27th, 2020, and on February 13th the House of Representatives dissolved the time limit written in the amendment’s introduction. It’s now on to the Senate!

THE ERA COALITION LAUNCHES “ELECT EQUALITY” SITE AHEAD OF NATIONAL AND STATE ELECTIONS
Joined by the League of Women Voters US and the Center for American Women in Politics, the interactive tool informs voters if their candidates support the Equal Rights Amendment

Tuesday, September 15, 2020 – (New York, NY) – The ERA (Equal Rights Amendment) Coalition and its sister organization, the Fund for Women’s Equality (FFWE), today unveiled its new interactive website prior to the upcoming national and state elections to identify those candidates that are pro-equality. You can view the full press release HERE. Meet the Chairs: A Virtual Event You can learn more HERE.

Electing Equality: The Final Push for the Equal Rights Amendment

Our virtual allied organization event at the DNC, co-sponsored with our lead organization the Feminist Majority, had a tremendous response. We had almost 2000 people pre-registered or watching live on Facebook. This is all good news for an equal future for all Americans.  You can watch the replay HERE. Democratic Presidential Candidate Joe Biden has announced his selection of Senator Kamala Harris as his Vice-Presidential running mate. We know her to be an ardent ERA supporter–her tweet after the House of Representatives passed the remove the time limit bill this February: Here is our statement on the selection:

August 11, 2020 – New York, NY – With the announcement of Senator Kamala Harris as the Democratic vice-presidential candidate, the Equal Rights Amendment Coalition (ERA) and its sister organization, the Fund for Women’s Equality (FFWE) released the following statement:

“For only the third time in the history of the United States, a woman has been chosen to run as vice president on a major political ticket. The ERA Coalition and Fund for Women’s Equality recognize today’s historical moment and congratulate Kamala Harris as the Democratic vice-presidential candidate alongside Democratic presidential nominee Joseph Biden.

“The adoption of the Equal Rights Amendment as the 28th amendment to the U.S. Constitution is critical to shift this damaging reality. We witnessed the sexist and misogynist remarks made towards female candidates in the selection process. We must do more to ensure that women and gender non-conforming people are treated with dignity and have the same access to leadership as men.

“The ERA Coalition and Fund for Women’s Equality are committed to our mission to uphold the equality of rights under the law so that no one’s privileges are denied or abridged by the United States on the basis of sex.”

Tell the Senate to Vote for Equality!

SJ Res 6, introduced by bipartisan co-lead sponsors Senator Ben Cardin (MD) and Senator Lisa Murkowski (AK), currently has 49 co-sponsors. We believe if brought to the floor the bill would pass, bringing us one step closer to seeing equality become reality in this country. The leadership of the Senate has vowed not to allow a vote, but we won’t take no for an answer.

Join the ERA Coalition in urging the U.S. Senate to pass SJ Res 6 to remove the time limit from the Equal Rights Amendment (ERA)!

Add your name to the petition. 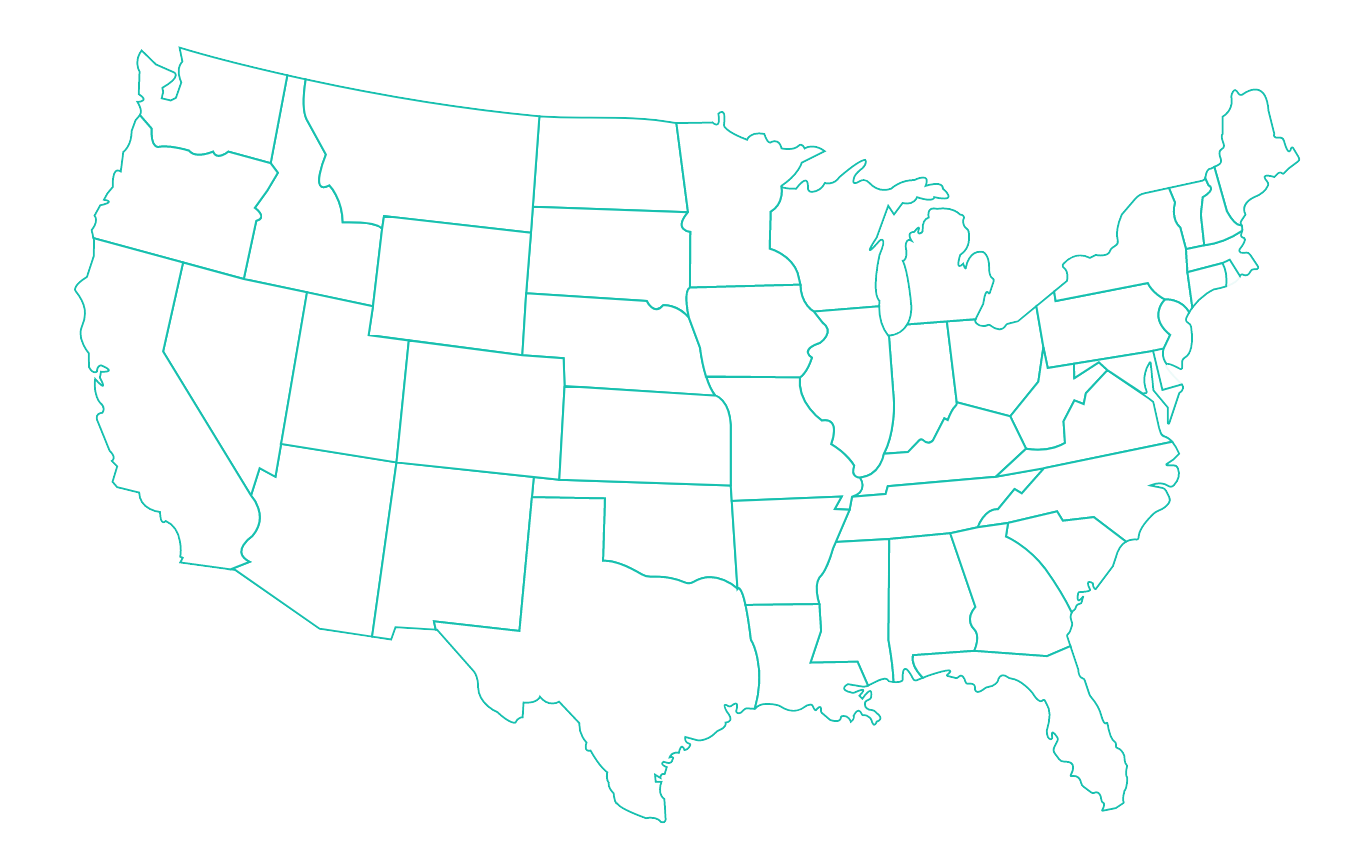 Congratulations to Board Member Heidi Schreck! "What the Constitution Means to Me" will be available on Amazon Prime on October 16th!
#ERANow ... See MoreSee Less

Congratulations to Board Member @heidibschreck ; "What the Constitution Means to Me" will be available on Amazon Prime 10/16! @constitutionbwy
#ERANow

I'm excited to finally share the @constitutionbwy film we shot during our final week on Broadway. Thank you to Mari Heller, Big Beach and everyone who helped make this happen. Available on @PrimeVideo beginning October 16. https://twitter.com/constitutionbwy/status/1306655688127639554 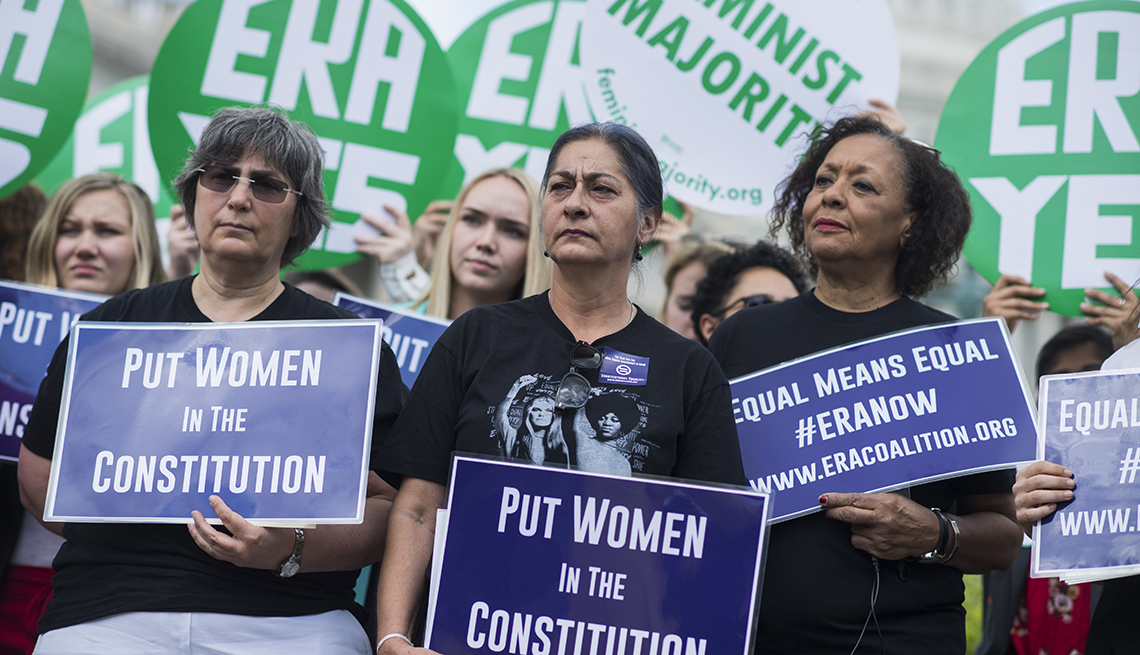 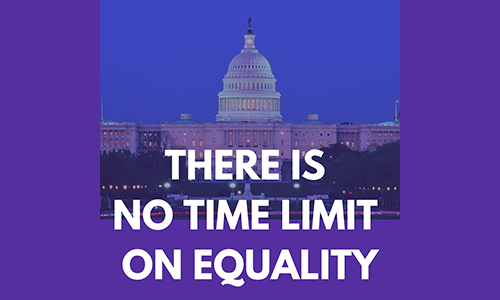 SJ Res 6, introduced by bipartisan co-lead sponsors Senator Ben Cardin (MD) and Senator Lisa Murkowski (AK), currently has 49 co-sponsors. We believe if brought to the floor the bill would pass, bringing us one step closer to seeing equality become reality in this country. Join the ERA Coalition in urging the U.S. Senate to pass SJ Res 6 to remove the time limit from the Equal Rights Amendment (ERA)! 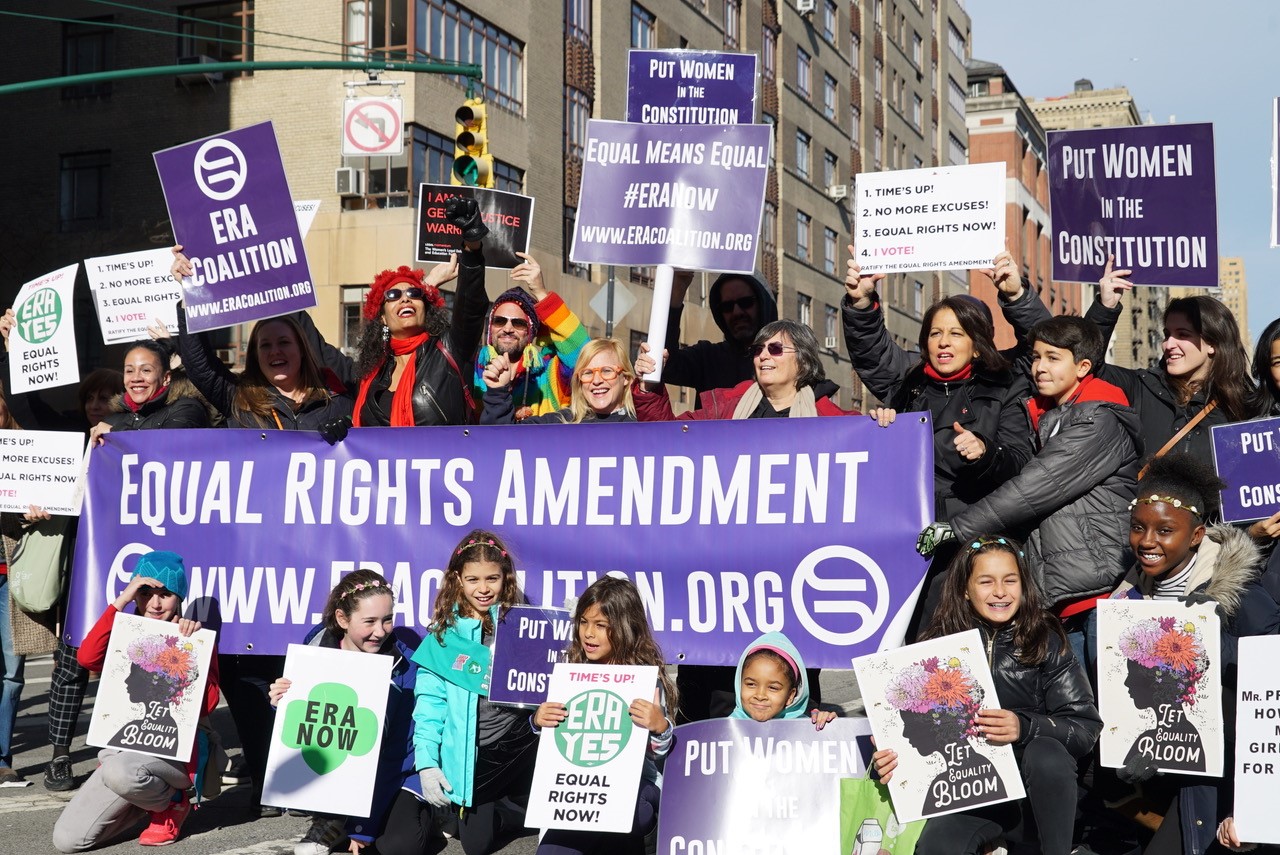 The ERA Coalition Joins Women’s Movement Amicus Brief in Support of the Equal Rights Amendment with 52 Women’s and Social Justice Groups including the Feminist Majority, TIME’S UP, YWCA, NOW, Black Women’s Roundtable, Voto Latino, League of Women Voters, Legal Momentum, Hadassah, Union Theological Seminary, and others. A full list of briefs submitted can be found at the link below. 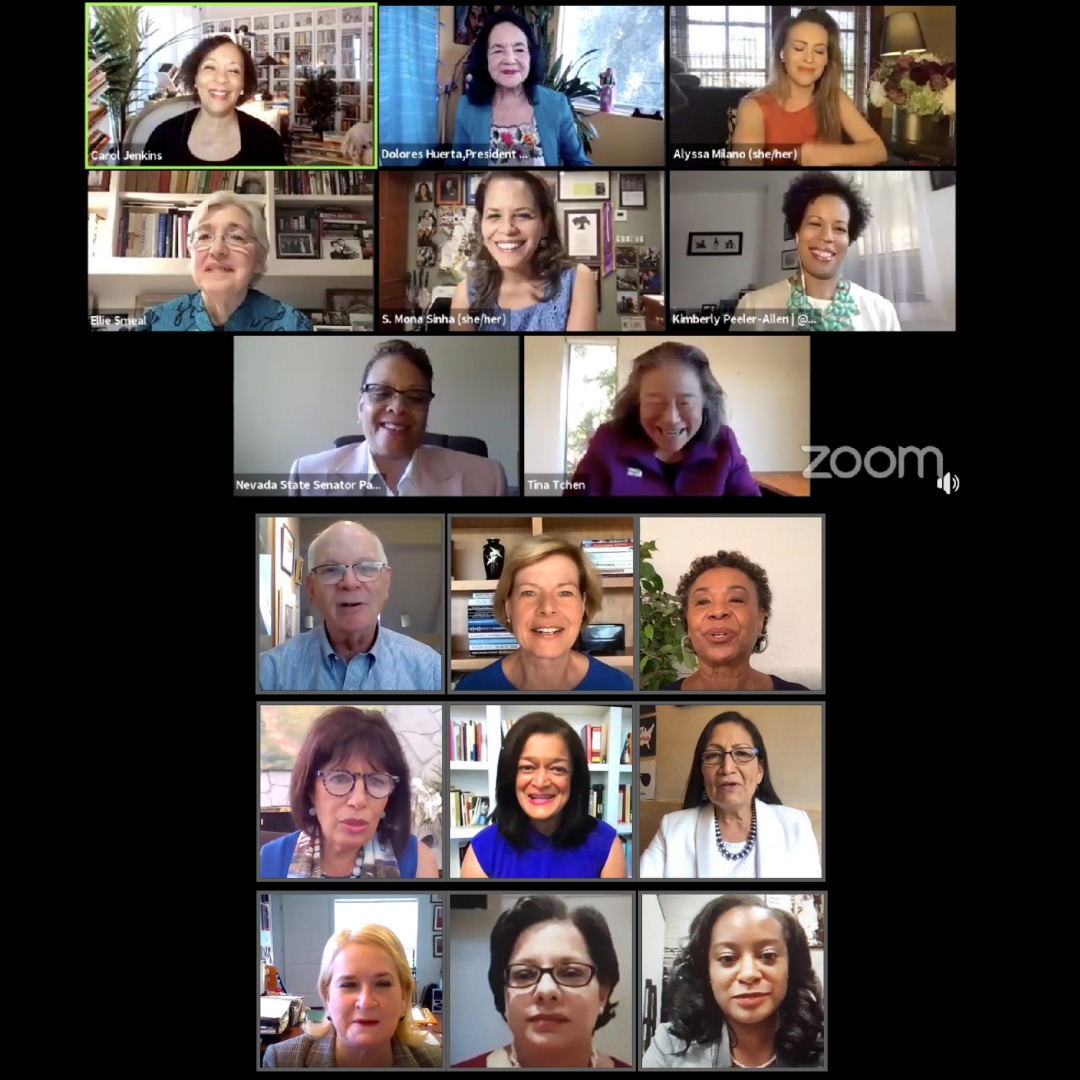 View the replay of the virtual event, "Electing Equality: The Final Push for the ERA," which was held via Zoom and Facebook Live on 08/18/2020. 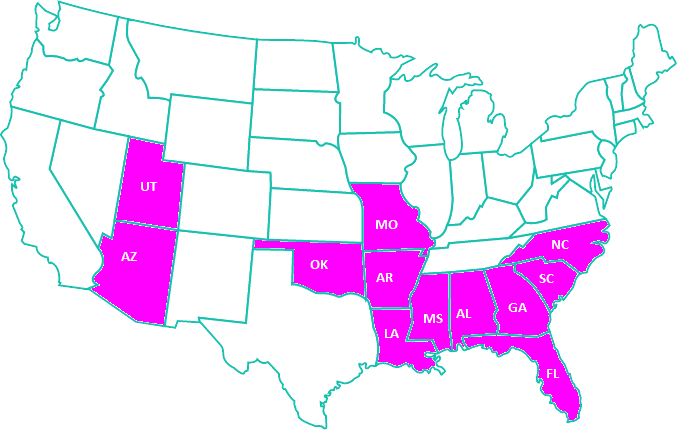